Why Heroin Relapse Rate Is So High 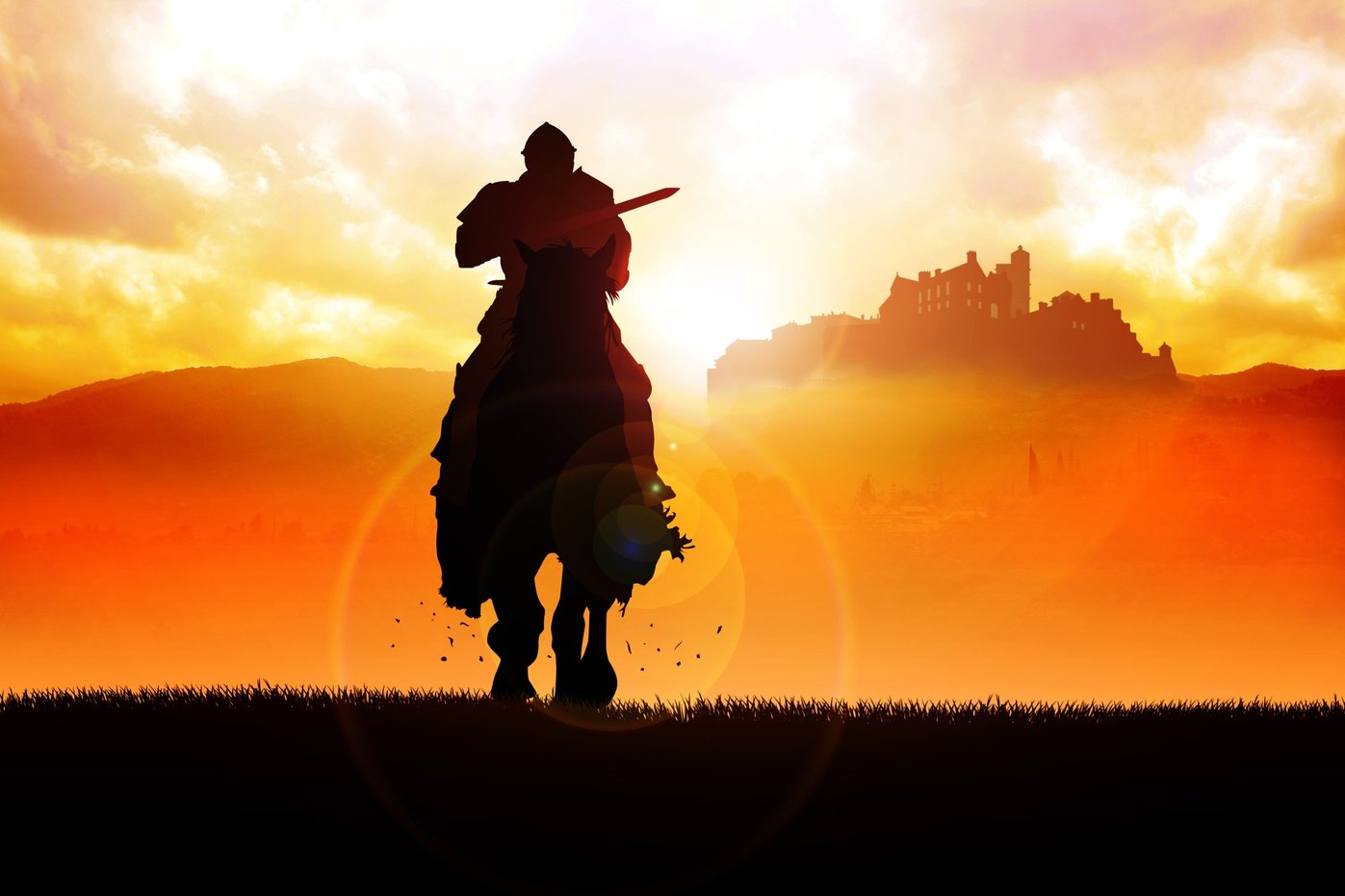 Did you know that heroin got its name from the German word for “heroic” (heroisch)? Chemists in the 1890s employed the term heroisch for high-potency drugs … and heroin certainly fit the bill.

Plus, early users said that the drug made them feel -- you guessed it -- heroic! For years, heroin was marketed as a safe, non-addictive sedative and cough remedy.

We now know heroin is highly addictive and heroin relapse rates are very high. Why?

The Heroin Epidemic: Why Heroin Use Has Skyrocketed

Fast-forward to present day America, where heroin abuse is epidemic and overdoses are increasingly common. According to NIDA (National institute of Drug Abuse) there's been a:

For example, rising heroin use is connected to the governmental crackdowns on prescription painkillers that started in the early 1990s. When people with chronic pain couldn’t get pills, they turned to heroin, since heroin was less pricey and easier to obtain.

As we wrote in our blog post America’s Escalating Opioid Crisis:

“One common addiction trajectory involves moving from prescription opioids to heroin. Prescriptions for painkillers run out, but the cravings continue. Since prescription opioid drugs are difficult to get, people turn to something that's easier to acquire - heroin. Heroin provides a similar high at a fraction of the price.”

While researchers are still exploring the reasons behind the current heroin epidemic, we already know that the relapse rate for heroin and other opioids is higher than that of other drugs.

According to the NIDA, the overall relapse rate for substance use disorders is between 40% and 60% as of 2010.

For heroin, the numbers tend to be almost twice that rate - about 90%, according to several studies.

Addiction.com puts the post-detox heroin relapse rates at greater than 90%. Similarly, a 1998 study by the Substance Abuse and Mental Health Service Administration shows that heroin and alcohol have the highest relapse rates of any drugs. 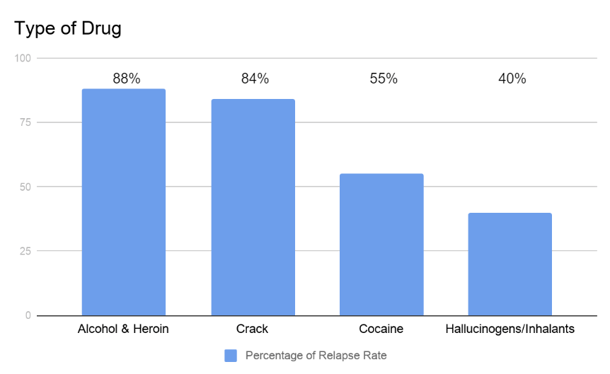 Further, in a 2010 study completed by doctors at an addiction treatment center in Dublin, Ireland, 91% of opiate-dependent individuals reported relapse after going through a 6 week inpatient treatment program.

Some of the strongest factors influencing relapse were greater heroin use prior to treatment and a history of injecting drugs.

With that in mind, check out these four key reasons why the heroin relapse rate is so high … and arm yourself with the information you need to help prevent a slip.

Simply put, heroin is a potent drug with a powerful physiological effect. When you use heroin for any significant length of time, you physically alter the structure of your brain. 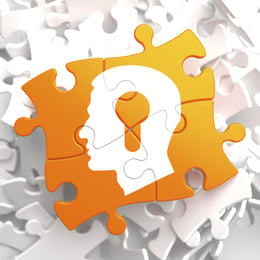 These neurological changes actually make it more difficult for you to stop using … and they make it easier for you to relapse too.

According to NIDA, “Studies have shown some deterioration of the brain’s white matter due to heroin use, which may affect decision-making abilities, the ability to regulate behavior, and responses to stressful situations.”

In other words, using heroin damages the very part of your brain that you need in order to stop using heroin!

Additionally, heroin users in recovery need to be very careful with painkillers, because they can trigger neurobiological connections to past drug use.

“What we believe happens, is [that use of prescription painkiller] reminds the brain of the high from heroin, leaving people wanting more.”

While physiological dependence is one piece of the drug abuse puzzle, it’s not the whole story.

Reason #2: The Road from Prescription Pain Killers to Heroin

If you ask people to talk about how they started using drugs, you’ll notice that heroin use usually doesn’t happen at the beginning of the story. Rather, it typically comes towards the end.

By the time most individuals develop heroin addictions, they’ve been using other drugs for a long time. They’ve established a pattern of drug use and significantly altered their brain chemistry.

Often people start out taking prescription painkillers only to move on to heroin once they’re hooked.

This is a dangerous progression, but also a logical one.

With the crackdown on doctors' prescriptions for pain killers, patients found that they needed to look elsewhere for relief. Heroin is an opioid like OxyContin and Percocet, but it’s cheaper and easier to obtain.

The vast majority of individuals who struggle with addiction have a concurrent mental health issue; this is known as dual diagnosis.

If you don’t address the mental and emotional pain that’s driving you to use heroin, then your risk of relapse is extremely high.

But if you undergo dual diagnosis treatment and gain the tools you need to heal from past trauma, then your odds of living substance-free increase dramatically.

“We unravel [the addiction] by working with the mental health issue. Let’s work with the depression, the anxiety, the self-loathing and hopelessness … [Let’s teach] the counseling skills and strategies and the concepts that each person needs so that they can … hold that stuff differently in their consciousness and not have the negativity anymore.”

In their new book When Your Partner Has an Addiction, authors Christopher Kennedy Lawford and Beverly Engel note that though hospitals frequently administer diamorphine (that is, medical grade heroin), most patients do not develop addictions.

Why is it so easy for some people to remain strictly medical users, while others develop harmful, long-term addictions?

We now know that the strength of an individual’s interpersonal connections is a key determining factor.

As Lawford and Engel write,

“The street addict is likely … isolated, and with only one source of solace: the drug …. It is disconnection that drives addiction. A heroin addict bonds with heroin because he can’t bond as fully with anyone or anything else.” 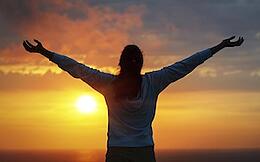 When you partner with trusted professionals and peers to do the work of recovery, you’ll find that you’re not alone in your hurt, fear, and shame.

As you do to the work of healing your underlying core issues, you’ll discover strength and courage that were within you all along.

And there’s nothing more “heroic” than that.