Will the Opioid Epidemic Ever End? 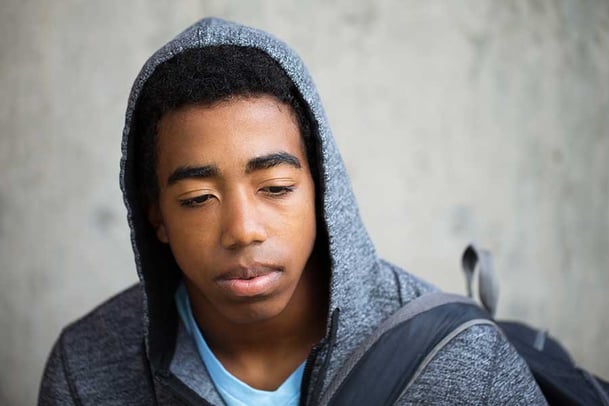 More than three million people in the United States are addicted to opioids, and over 33,000 of them die each year as a result of accidental overdoses. The opioid epidemic is a serious and growing problem, leading some to question whether there’s an end in sight.

The Opioid Epidemic in Numbers

The opioid epidemic numbers are stark. According to the National Institute of Health, the number of deaths from opioid drugs has increased almost 200% since 2002 and claimed almost 35,000 people in 2015.

Men are disproportionately effected and represent about 2/3 of the deaths.

Opioids are a class of drugs that include the illegal drug heroin, synthetic opioids such as fentanyl, and pain relievers available legally by prescription, such as oxycodone (OxyContin®), hydrocodone (Vicodin®), codeine, morphine, and many others.

These drugs share common chemistry and interact with opioid receptors on nerve cells in the body and brain.

Opioid pain relievers are generally prescribed by a doctor to relieve pain related to surgery or other invasive medical procedure. They are generally safe when taken for a short time, but because they produce euphoria in addition to pain relief, they can be misused.

Regular use—even as prescribed by a doctor—can lead to dependence and, when misused, opioid pain relievers can lead to overdose incidents and deaths.

How to Treat the Opioid Epidemic

Here are just a few of the things that need to happen in order for the opioid epidemic to stabilize and begin going down.

There’s a misconception that the current opioid epidemic is largely based on heroin consumption.

In fact, the majority of heroin users first developed their addiction through prescription opioids.

Getting rid of pill mills, or doctors who prescribe pain medications irresponsibly, is the first step.

While most physicians uphold the law and want the best for their patients, there are some doctors who overprescribe opioid medications. They might write monthly prescriptions for them every few days, or they might write a prescription knowing full and well that the recipient is abusing the drug.

Cracking down on these physicians and monitoring their prescriptions closely is one way to stop the opioid epidemic.

Some of the people who begin abusing opioid medications don't get prescriptions from a physician. 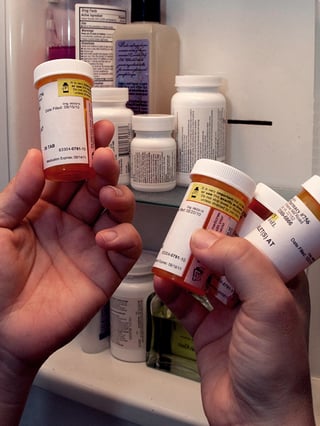 Instead, they find old pills or tablets in their parent's purses or in the bathroom cabinets of friends.

This happens because many people who receive a prescription for opioid painkillers don't need, or don't use, the entire dose.

This highlights that some physicians may be prescribing more medication than is necessary. It might be convenient to write a large prescription rather than having patients coming back every few days, but there are risks as well.

If patients have too much of an opioid painkiller, it could be abused by a third party without their knowledge.

The opioid epidemic can't ever end unless each generation is aware of the risks. That means promoting more awareness from an earlier age. Schools may be able to implement more effective health modules that highlight the dangers of abusing prescription drugs.

Raising drug and substance abuse awareness is helpful for the general public, but it might also be necessary for medical professionals. If doctors realize how they might be directly contributing to the epidemic, they may be encouraged to change their actions and be more careful with writing opioid prescriptions.

Treating the Opioid Epidemic One Person at a Time

Addressing the epidemic on a large scale is crucial, but substance abuse programs can also help people on an individual level.

For a few, opioid dependence exists on a purely physiological level, resulting from overuse and lack of transition planning and support.

For most people however, prescription painkillers may provide temporary relief from co-occuring mental and emotional issues such as trauma, depression, anxiety, PTSD, Bipolar and more.

In these cases, transitioning off of the medications can be even more difficult and complex. In these situations, opioid addiction can operate more like other addictions, requiring counseling or rehab.

At The Clearing, we've found that most of the people we've worked with that are struggling with opioid addiction have some form of underlying trauma. We help our participants with the support and help they need to begin a lifetime of fulfillment, health and sobriety.

Achieving these goals is accomplished with all of the following treatment methods:

With the right awareness and action, the opioid epidemic can end.

If you're ready to end your own struggle with opioid addiction, The Clearing in San Juan Island, Washington, can help. Call 425-275-8600 to learn more about a customized substance abuse program plan for your recovery.

Gregg helps get the word out about The Clearing. When he’s not riding his bike and enjoying the beauty of the San Juan Islands, Gregg loves to cook and spend time with his family.