Sobriety Quotes: Neil Steinberg on The Adventure of Recovery 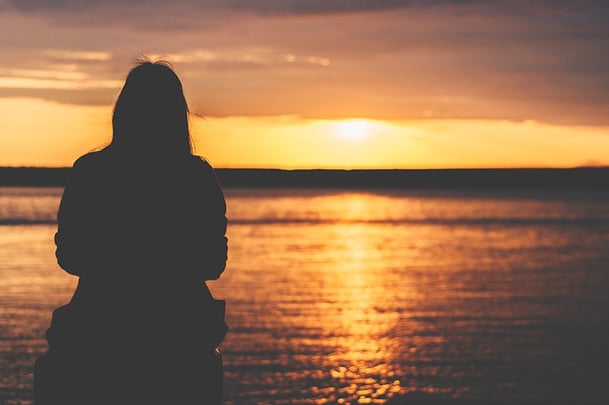 When our team did a Google Image search of the term “Sobriety Quotes” recently, the first item to pop up was a Pinterest graphic with these words: “Wanna find out who your friends are? Get sober.”

This anonymous quote reminds us of a powerful, often-painful truth: When we change, our relationships to the people around us change too.

Often when we first get sober, we may find ourselves feeling isolated. Some friendships and connections fall away, and we’re not sure what will take their place.

When that happens, it helps to be able to hear from others who have gone through the same thing. It helps to be reminded that we’re not alone, that many people have walked the road to recovery before us.

A Full Book of Sobriety Quotes 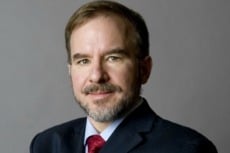 Recently we interviewed journalist, author, and recovering alcoholic Neil Steinberg of the Chicago Sun-Times about his newest book, Out of the Wreck I Rise, A Literary Companion to Recovery, which he co-authored with Sara Bader.

The book is a collection of short essays and quotes about sobriety by writers, artists, and creatives with addiction throughout the ages.

In this video excerpt, Steinberg shares his favorite quotes from writers throughout the ages. He also discusses the idea of creating a mythos of recovery, and how he views recovery as a grand adventure.

We’ve also included a partial, edited transcription below, so you can read along as you listen. Enjoy!

Creating a Mythos Around Addiction Recovery

"If addiction can be romantic—if Keith Richards can create this mythos of a heroin addiction— then why can't we create a mythos of recovery?"

"To me, recovery is an adventure."

It is an adventure for me. It is hard. I mean … you're giving up something that you love."

"… The thing about being an alcoholic: drinking is what makes things important. It gives them significance. If you're at an event and there's no bar, it might as well not happen."

A Sobriety Quote from Walt Whitman

Neil Steinberg describes how sobriety quotes help him on his recovery journey each day:

"I'm a big believer that [these quotes are] medicinal."

"I'm a big Walt Whitman fan. He was a nurse in the Civil War [and if] you read Leaves of Grass he's basically tending to you.

The one quote we have is he says, "O despairer, here is my neck. By God, you will not go down. Hang your full weight upon me. I buoy you up. I dilate you with tremendous breath."

I would read that if I was down.

"I mean, the thing about giving up drinking is it makes your life better, but it doesn't end all your problems, and so you have all these still problems still and you're trying to cope with them."

And every once in a while, [you get a voice that] goes, "You know you could drink. You know you just elected this guy President, and now it's time to drink," and you have to say, "No, no, it's still a bad idea."

A Sobriety Quote from Sarah McLachlan

"There's a quote in [Out of the Wreck I Rise] by Sarah McLachlan. She's the Lilith Fair singer, and she's wonderful. To me, [her song is] an anthem of recovery; it's called “Fallen”.

There's a line where she says, "Better I should know." 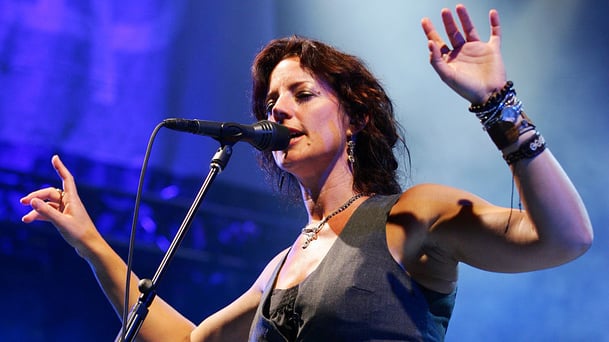 That, to me, is a talisman. When I think, "Why do I have to deal with this? I know guys who are terrible drunks, they never try to fix their problems, they're happy as a clam, their kids love them because they're never there. Why do I have to be aware of this?"

I think, "Well, better I should know. It's better I know about this and I can face it."

Neil Steinberg's take on Plato and his contributions to sobriety: 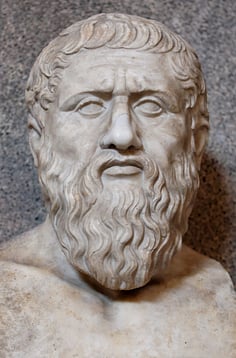 "To me, these [quotes] are like your charms on a bracelet.

That's why we originally subtitled [Out of the Wreck I Rise] A Guide to Recovery, and we changed it to A Companion to Recovery.

I mean, it's a lonely thing, recovery. That's why people go to meetings. You're trying to get with other people, because you've got this terrible slavery you're trying to throw off.

"It just feels like you're by yourself … but you're not by yourself. This is something that Plato wrote about."

The only reason I know is I took Plato in college and I still have my copy and it was still marked up. We’re still having this conversation.

In rehab, they call it meta-thinking.

The fact that Plato was talking about it thousands of years ago, I think sort of makes [it] real … I mean, none of these people are dumb people!"

A Sobriety Quote from Petrarch

"There's Petrarch … he has an essay called “Climbing Mont Ventoux.” In the 1350s he and his brother climbed Mount Ventoux [an enormous mountain in southern France], and he's thinking about sin.

He goes through all these different levels of what he's feeling towards this thing was that he used to love, and how now this rebellious spirit has opened up in him, and he's trying to push the love away.

A Sobriety Quote from Virgil

Neil Steinberg on Roman poet Virgil, author of the Aeneid, one of the most famous works in Latin literature:

"There is one line in there from Virgil, "Yield not to evils," which I memorized the Latin, "Tu ne cede malis." That, to me, is like the fire ax behind the glass. 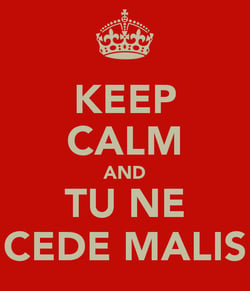 If you're going to the New Year's Eve party and there's a bar and the booze is there, you go, "Oh God, they've got Knob Creek, I love Knob Creek," and then you go, "Yield not to evils, but go forth all the more boldly to face them."

That's a plan. That's something you should have in your pocket. At least, I do. I have it on the wall in my office, "Tu ne cede malis," yield not to evils.

Looking for more information around our innovative rehab approach? Get your free 40-page copy of Underlying Core Issues, which dives into how we identify, address, and heal the fundamental trauma that leads people to use and / or get into a cycle of dispair. It's not about the substance - we don't care about the substance - it's what's causing you to use is the issue that needs to be resolved.