What Are Limiting Beliefs? Are They Holding You Back? (Video) 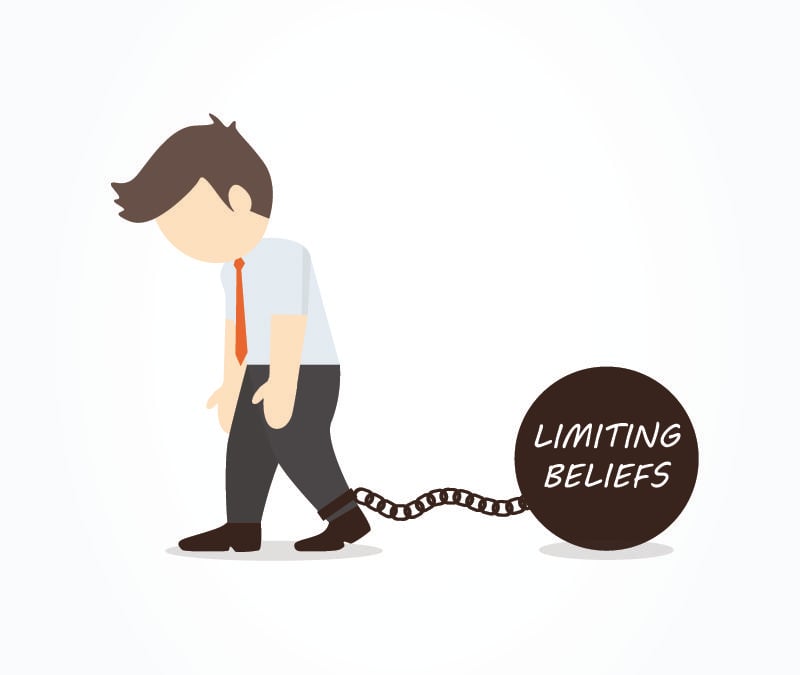 It might sound like a tough question, but just imagine the possibilities. What if you could let go of the thoughts, ideas, and limiting beliefs that have been holding you back from your full potential?

What if you could become the person you'd like to be? What if you could get over your addiction and achieve sobriety? What's holding you back?
The good news is that this isn’t just a hypothetical.

With some commitment, perseverance, and openness, you really can rewrite your limiting beliefs.

If you want to know which limiting beliefs you should tackle first, just go straight for the ones that cause you the most pain.

Chances are, those are the ones surrounding guilt and shame in recovery.

“The most important limiting belief is feeling shame and guilt about what happened.”

-- Dr. Bruce Lipton, professor and author of The Biology of Belief

Why is that the most important one? Because that belief has the most power to keep you stuck!

We know that shame and addiction are highly correlated; if we’re able to let go of our shame and our belief in our own unworthiness, we’re empowered to recover from addiction as well.

Ready to let go of your limiting beliefs for good?

What are Limiting Beliefs?

Limiting beliefs are those thoughts which constrain us in some way.

A limiting beliefs is a false belief - either conscious or subconscious - that a person acquires as a result of making an incorrect conclusion about some aspect of life.

For example, a person could acquire a limiting belief about his ability to succeed as soon as he fails.

Is it true that we cannot be successful in the future if we have failed in the past? Certainly not.

However, these beliefs become ingrained in our subconscious; they grow into ideas that we believe are absolute truth.

"If you accept a limiting belief, then it will become a truth for you."

How do you identify those beliefs, though?

Especially if they're subconscious, by definition you're not always going to be aware of your own limiting beliefs.

How to Identify Your Limiting Beliefs

One really good trick that I like to use is once I've identified a judgment that I have, I ask, “Why?” behind the judgment.

For example, I am mad at myself because I dented my car by hitting a pole in a parking lot. Maybe my judgment is, "Oh, I'm so stupid. I shouldn't have done that."

Why? Why shouldn't you have done that?

Because I shouldn't make mistakes.

Then I get at the deeper underlying belief. Why do I believe I shouldn't make mistakes? Perhaps it is:

Ask why behind the judgment if you're looking for the limiting belief.

You'll also be able to tell a limiting belief because it will feel painful when you say it and when you think it. It will feel constricting, binding, and yes, limiting.

These are these big generalizations. They're these global rules about the way the world works.

But they're also really painful because if I'm a screw up, if that's just my true nature, then there's really not a lot of possibility for growth, or change, or hope.

If I can't trust anyone, there's not a lot of possibility for real relationship, for openness and vulnerability.

If I can't tell anyone my truth, then I'm locked in this isolation box of silence and secrecy.

Again, limiting beliefs are these global ideas about the way the world works that cause us pain and that really make our lives smaller than they could be. They are also foundational drivers of most addiction. (Learn more about the underlying core issues that drive addiction in this free eBook.)

Here are two different ways to work with your limiting beliefs. The first way is to question them, and the second is to forgive them. These are both really important.

So, let's work with a limiting belief "I can't trust anyone."

We could talk all day about how you might have come up with that one, and what in your life experience might have taught you that. Very likely you had significant trauma, and you learned from those painful experiences, "I can't trust anyone.”

How do we work with a limiting belief?

First, we question it.

One of the most basic ways to do that is to see the result of that belief in your life.

Say - out loud - “Hey, I'm going through life with this belief that I can't trust anyone, but I see that that's been hindering me from forming healthy relationships and positive connections, and I see that that belief causes me a lot of internal upset. It really doesn't feel peaceful. It doesn't feel calm. It's not the way I want to feel.”

That's one way to begin wiggling that belief on the mental level.

Think and say to yourself, "Hey, this is something I've adopted, and it's not working for me."

Come at it from this very utilitarian approach. It's like having a really blunt pair of scissors that's frustrating you. You'd say, "These scissors are not working for me. I need a better tool here."

You can think of your thoughts that way. "I need a better tool for this job." For example, you can harness the power of positive affirmations to move forward.

Then, shifting more to the emotional level, work on forgiving limiting beliefs.

The first thing to do is to approach this work from a place of compassion. 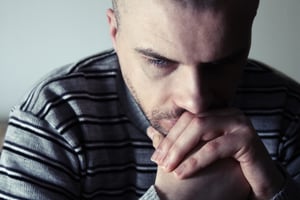 If you can't feel that or summon that towards yourself, imagine how you feel towards a friend that you love unconditionally, or a pet, or even somebody that you admire tremendously, be it Mother Teresa, or Gandhi, or Audrey Hepburn.

Center that feeling in your body.

Then once you've identified the limiting belief, invite yourself to forgive yourself for it.

The script that we use in our program goes like this.

The first blank is obviously the limiting belief that you've been carrying around, but what's that second blank? Let's talk about that for a second.

You fill in the second blank with what you feel that voice of unconditional love would say.

That can be your love for a friend, a pet.

That can be someone that you feel embodies compassion.

Channel that feeling or that voice and have that fill in the blank.

Example: "I forgive myself for accepting the limiting belief that I can't trust anyone. And the truth going forward for me is …”

To fill in this blank, really tune in, and tap in, and listen to love.

You can come up with an infinite number of possibilities. If just a baby step is all you feel like you're willing to take, maybe you could say, "The truth going forward for me is that some people somewhere are trustworthy."

Here are a couple examples:

But if you think about it, if you can trust yourself to be there for yourself and to love, and protect, and defend, and honor yourself, then you can trust everyone else to be whoever they are.

You don't need them to fit a certain box. 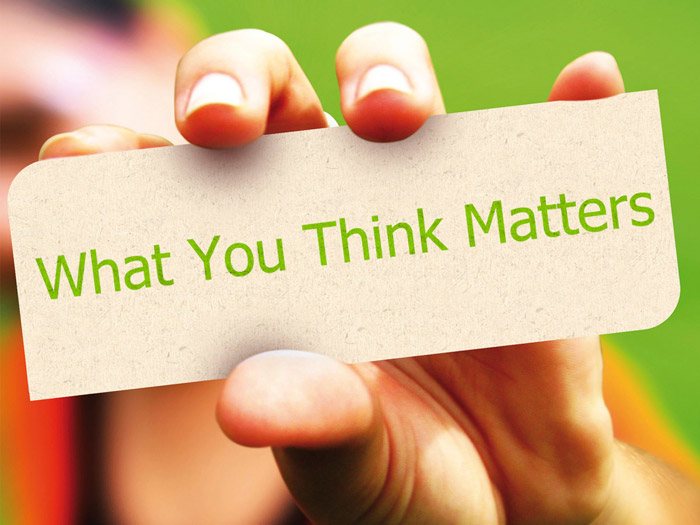 Again, play with this belief. See what sounds right to you. These are just some examples.

Yours are going to sound different because it's personal to you. There's no one right answer to this question.

One of these examples could ring really true for you. It doesn't mean you give up your sense of judgment or discernment. It just means that you realize, "Wow, I like my life better when I let some people in," and that's good enough to go forward.

In sum, try to take an external observation on what the voice of love and compassion would say to your limiting beliefs.

Work with both of these steps -

Often people will do one or the other and then stop there.

They'll do the mental level work and say, "Great, I'm healed. I'm good. I'm ready to go," but they won't move on to the emotional level work.

And they won't really feel that internal shift and that greater freedom that they could feel if they worked on both levels.

All four levels (physical, mental, emotional, and spiritual) of self are part of holistic addiction treatment.

Also, what you think will determine how you feel. If you work with the mental level, know that your feelings are likely going to change as you revise your beliefs. They're inextricably connected.

How to Change Limiting Beliefs

If you want to join some like-minded people in doing this work, we invite you to join The Healing Underlying Core Issues Facebook Group. There, we talk about all how to get past our old beliefs; we share resources, and we enjoy being part of a group of people who are all working with these practices together.

For additional reading on how limiting beliefs can keep those struggling with addiction stuck, download our free eBook: