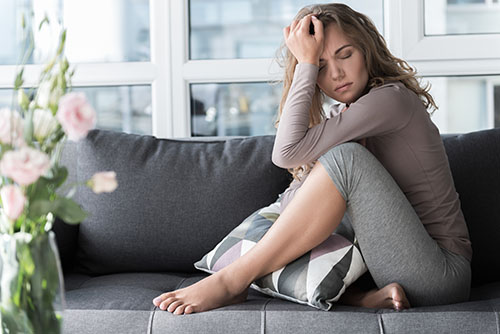 Eating disorder statistics and research about this common problem run scarce. However, sometimes you find an article on the web with some key information. Unfortunately, these prove hard to read because of medical jargon. Therefore, below is a collection of many of these truths about eating disorders, so you can see the problem more clearly.

However, women don’t make up the entire count for these disorders. Men suffer these conditions, too. Researchers only recently began digging into data about males with anorexia or bulimia.

About 0.3 percent of American men struggle with anorexia, 0.5 percent with bulimia, and two percent suffer other eating disorders.

About 10 million women and one million men live with an eating disorder in the U.S. Therefore, forty percent of Americans suffer these conditions or know someone who does.

About half of teen girls and just under one third of teen boys use unhealthy means of controlling their weight. For example, these include skipping meals, using laxatives, fasting, vomiting, or smoking cigarettes. Of all teens, about 2.7 percent struggle with a clear eating disorder, according to the National Institutes of Health.

You can help yourself or someone you love survive and eating disorder. For example, treatment may include:

The Clearing on San Juan Island, Washington, provides all of these eating disorder treatments and methods. In fact, call The Clearing now at 425-678-3566 to learn more about our treatment programs.